The Regimental History of the 124th New York

The Regimental History of the 124th New York was written and published in 1875 in 13 monthly installments which were eventually bound together into one volume by the Journal Printing House and Book Bindery of Newburgh, NY. Original copies were bound in a green binding with gold inlay. The history offers a clear and concise picture of the regiment through all phases of the war. It’s author Charles Weygant, who enlisted as captain of Company A and eventually rose to command the regiment, offers readers an almost daily account of the 124th. Beyond his narrative, Weygant brings in numerous primary source material both from period newspapers and accounts of politicians and soldiers both in and outside of the 124th.

The regimental history has since been reprinted twice; once in 1986 and then again in 2001. The 1986 version features a foreword by regimental historian Charles LaRocca, and a blue binding with gold inlay.

The 2001 reprint contains a foreword by Civil War historian Gary Adelman and is bound in black binding and accompanied with a dust jacket featuring pictures of Charles Weygant, an orange blossom, and the monument to the 124th in Goshen, NY. 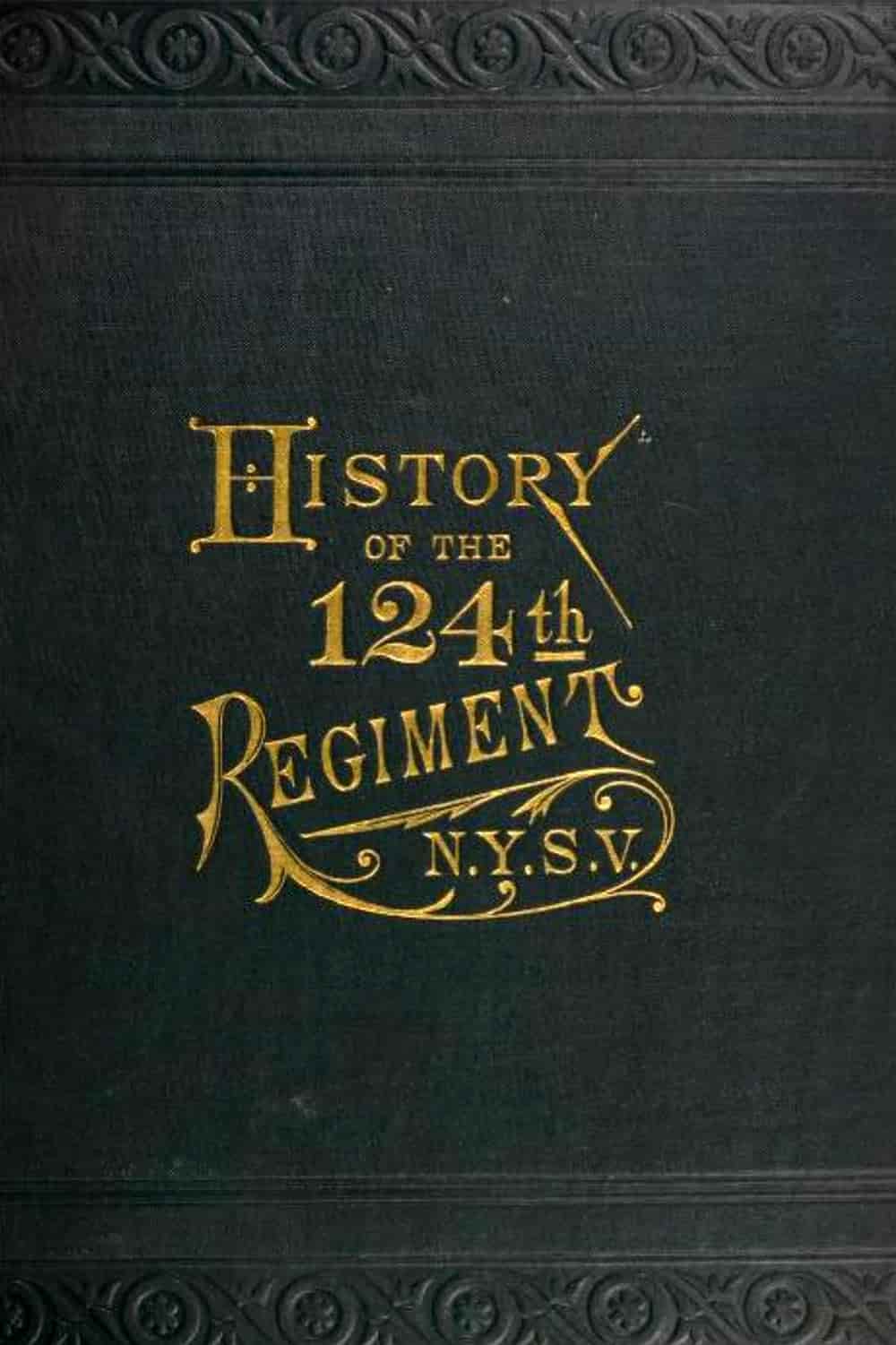 Copies of the Regimental History

The Regimental History of the 124th Regiment NYSV has become an exceedingly rare book. Even copies of the 2001 reprint currently sell for over $150 dollars. The 124th NY is committed to keeping this History alive and readable, and have provided copies below.

Downloadable Book – The 1875 version is available for download on Archive.org .

Google Books Version – This is the same copy as above, but not text searchable. It is also able to be downloaded for various tablets and e-readers.

Kindle Edition – Another economical method for obtaining the History. This version is a steal at $2.99. This is the 2001 edition of the History.

Other Published Material Pertaining to the 124th NY:

The 124th New York State Volunteers in the Civil War; a History and Roster

The 124th New York State Volunteers in the Civil War; a History and Roster, is the newest publication featuring the 124th NY.  It is written and compiled by Charles J. LaRocca, founder of the reactivated 124th New York and regimental historian.  It is currently available via Amazon

The Red Badge of Courage: Stephen Crane’s Novel of the Civil War

The Red Badge of Courage: Stephen Crane’s Novel of the Civil War: An Historically Annotated Edition, By Charles LaRocca, parallels Stephen Crane’s fictitious 304th New York with the historic 124th New York State Volunteers. The book has become very hard to find, but has been available on Amazon 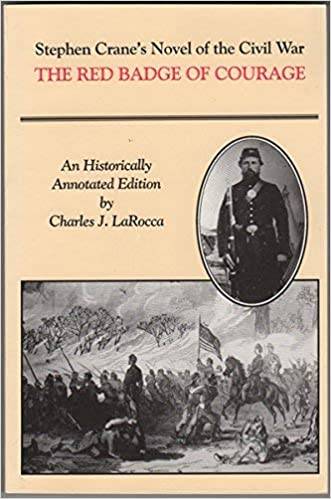 This Regiment of Heroes

This Regiment of Heroes, Compiled by Charles LaRocca, is a collection of primary source material pertaining to the 124th New York. The book is incredibly hard to find. Though, copies can be found in most libraries in Orange County, NY.

If you have a copy of any of the books above that you would like do donate to the 124th New York’s library, please contact us